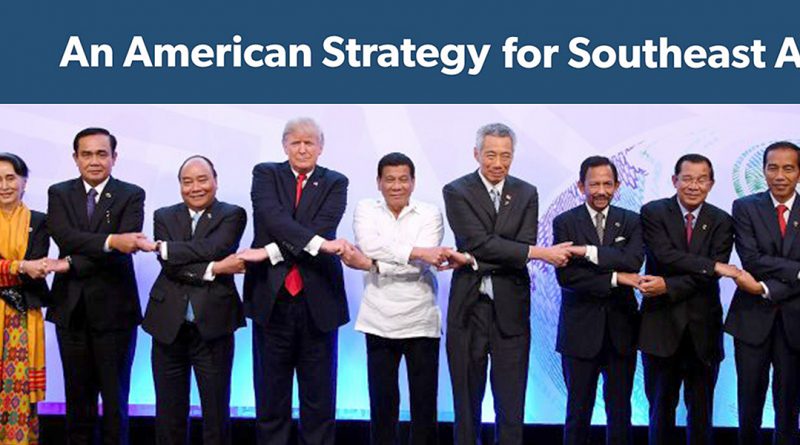 Southeast Asia’s geostrategic centrality in Asia is often underappreciated. But the region is cen­tral. In short, Southeast Asia has been geopolitically important due to the sea lanes that pass through it, its proximity to and abutment of India and China, and the resources which it hosts. In addition to these factors, the resilience of illiberal, unaccount­able regimes in the region has long drawn American attention.

Southeast Asia is a place of not only great oppor­tunity for the United States but also significant risk. Latent economic dynamism could help drive global growth, but illiberalism and domestic security chal­lenges such as terrorism and insurgency could pre­vent the region from meeting its potential. A majority of the region’s 635 million residents live in democ­racies, but democratic consolidation is an ongo­ing and uncertain process, democratic backsliding has stricken the region, and countries such as Viet­nam and Laos are still markedly unfree. Indeed, China’s brand of authoritarian state capitalism may find favor in the region if it is seen as doing a better job than democracy at delivering economic results without sacrificing order. Equally troublingly, the American-led liberal international order, which has created the conditions in which a number of South­east Asian states have thrived, is now under threat with China acting assertively in nearby waters and challenging commonly held notions of freedom of the seas.

These challenges—and opportunities—are local but have global implications. Given the region’s importance and its complexity, it behooves the United States to design and implement a compre­hensive strategy for Southeast Asia. Any discussion of strategy should begin with a discussion of ultimate ends. To wit, the United States should strive to shape a Southeast Asia that:

To achieve those ends, the United States should implement a strategy with security, economic, and governance pillars. Should the United States succeed, it will ensure a regional balance of power favorable to the United States and its friends and allies, shore up the liberal international order, deepen prosperity at home and in Southeast Asia, and advance freedom in the region.