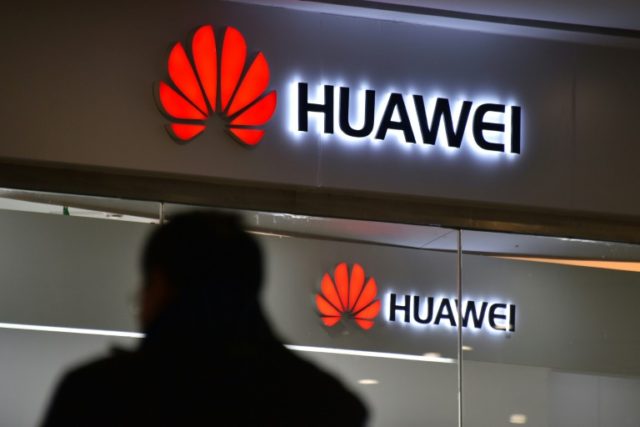 WARSAW—A former senior Polish intelligence official, arrested here with a Huawei Technologies Co. employee last week, has been charged with spying for China while he worked in government with top-level access to Polish and allied intelligence, according to an official familiar with the matter.

Last week, Polish authorities arrested the ex-official, currently employed by French telecommunications carrier Orange SA, ORAN along with the Huawei executive. They have both been charged with espionage. Polish officials didn’t provide further details about the case, making it unclear until now whether they thought the former official, Piotr Durbajlo, had been spying before leaving government service.

Between 2000 and 2017, Mr. Durbajlo worked in a series of posts with high security clearances, giving him access to sensitive communication and databases including information shared between allies like the U.S. and the North Atlantic Treaty Organization.

Huawei fired the arrested employee, Wang Weijing, over the weekend and said his alleged actions had nothing to do with his employment at the company.

The Chinese telecom-equipment maker is in the middle of a global firestorm over accusations by the U.S. and some of its allies that its gear poses a security risk because the company may be compelled by Beijing to help it spy overseas. Huawei has denied it spies for any government.

The arrest in Poland was the latest high-profile setback amid Huawei’s efforts to defend itself. Last month, Canadian officials arrested Huawei Chief Financial Officer Meng Wanzhou, at the U.S.’s behest, on allegations she lied about Huawei’s business ties in Iran. Ms. Meng has denied the charges.

Polish authorities have classified the investigation into Mr. Durbajlo and the Huawei executive and have imposed a media blackout, restricting officials from talking about the case to the press.

Mr. Durbajlo’s most recent senior positions were with Poland’s national security agency and with the Office of Electronic Communications, a body that oversees classified government communications.

“If the charges are related to his work for the government this could be a huge disaster—not only for the Polish government but also for other governments of our allies,” said a former director of one of Poland’s security agencies. The official said Mr. Durbajlo had responsibility for creating government cybersecurity systems and had access to secret databases. He held high-level security clearance, including access to certain intelligence and information shared between Poland and NATO members, including the U.S.

“We have a very close relationship with the US services, and people like Piotr have access to everything,” the former official said. Another senior former intelligence official who worked with Mr. Durbajlo said: “He had access to the most sensitive information.”

The spying case was a bombshell, both because of the involvement of a Huawei employee amid the U.S. accusations the company could be a spying threat and because it occurred in Poland, a staunch U.S. military ally and a key NATO member.

At the time of his arrest last Tuesday, Mr. Durbajlo worked for the telecommunications operator Orange. The company has said it is cooperating with authorities and doesn’t know if the charges against Mr. Durbajlo also relate to his time at Orange.

Mr. Wang, meanwhile, worked in Huawei’s enterprise division, handling sales of information-technology and communications equipment to government customers, according to people familiar with the matter.